After 5 Years of Fun Fun Function, Coding Legend MPJ Moves On to His Next Big Journey

He had made a name for himself by answering hundreds of coding questions on Quora. And he had gone from theater student to prolific developer, having built a product that was acquired by Blackberry.

So in the summer of 2015, MPJ was working at the height of his field as a front-end developer at Spotify in his native Sweden. And that's when he decided – seemingly out of nowhere – to launch a programming YouTube channel.

I distinctly remember sitting in my parent's living room with some hot tea when his first video went live. And of course I clicked on it. Because how can you not click on a video called Fun Fun Function?

"Hello!" MPJ shouted exuberantly in his first video. "In this video series, I will teach you how to do functional programming in JavaScript."

Little did any of us know at the time that this "video series" would stretch on for 5 years, span more than 200 episodes, and ultimately become MPJ's full-time focus.

Gifting The Developer Community a Trove of Coding Fun

In addition to functional programming, MPJ covered lots of other programming topics. 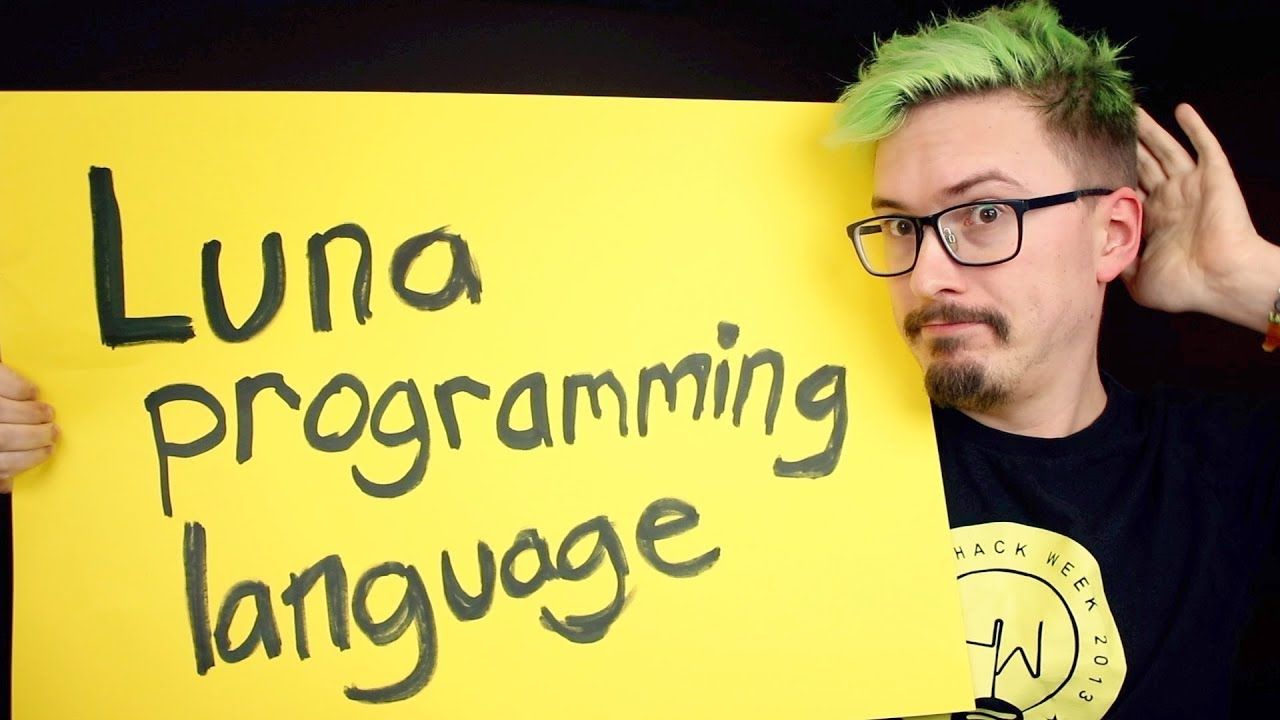 A video on Lua, a popular language for game development that is frequently taught in high schools.

Throughout the show, there were two reliable fixtures: MPJ's high energy, and his ever-changing hair color. 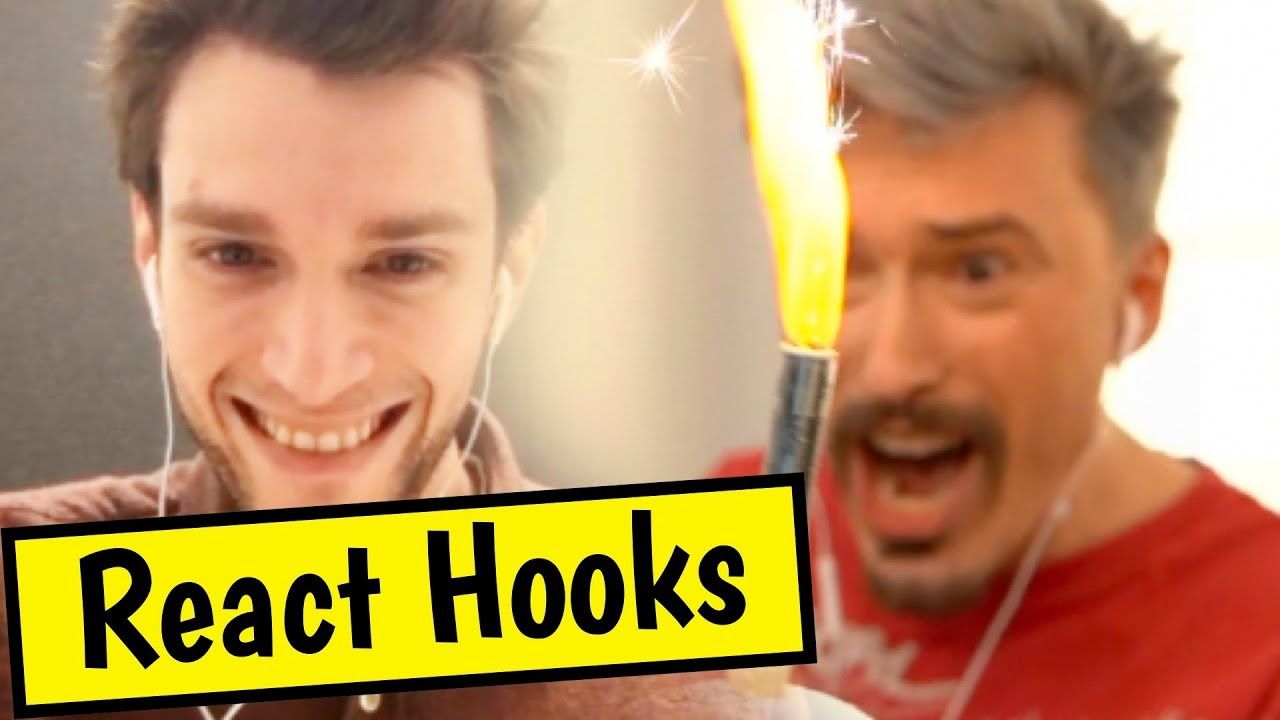 Over the years, MPJ did cross-overs with some of the most exciting teachers in tech. 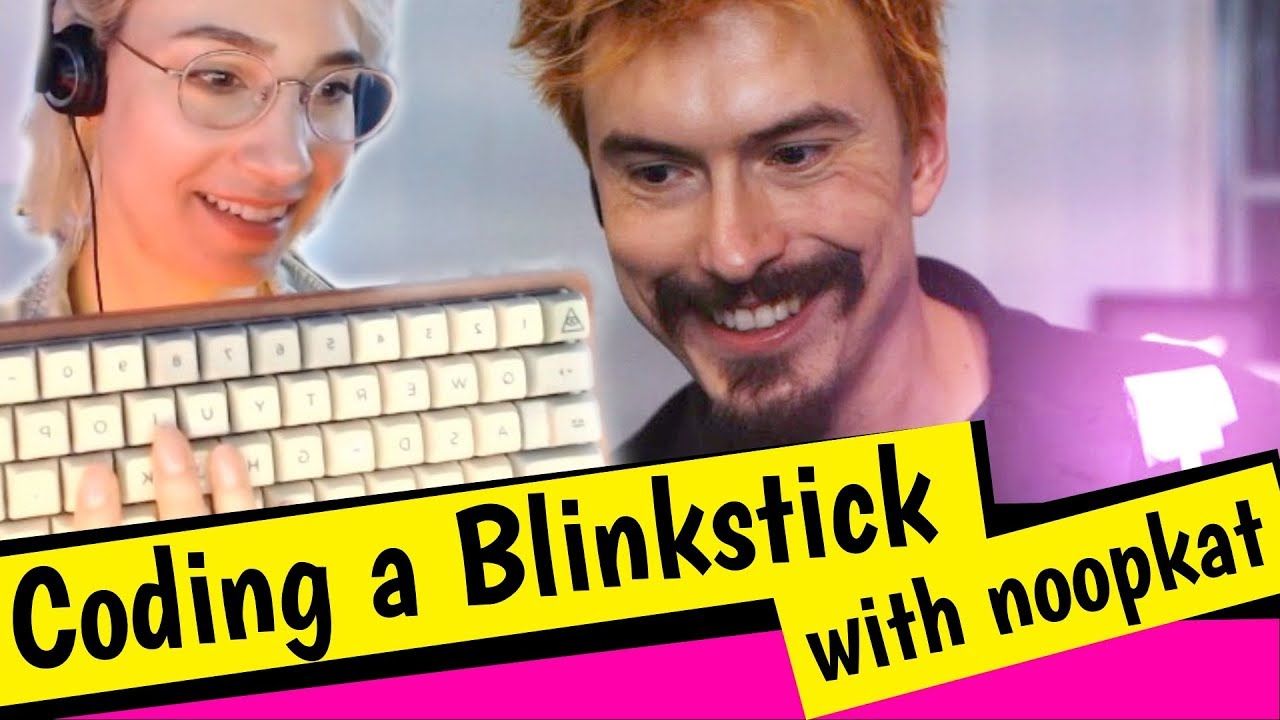 An episode where MPJ teamed up with coding live-streamer and mechanical keyboard aficionado Noopkat to do some LED strip hardware hacking with JavaScript.

He also shared lots of insights around how to break into the field of software development, and how to continue to progress with your career. 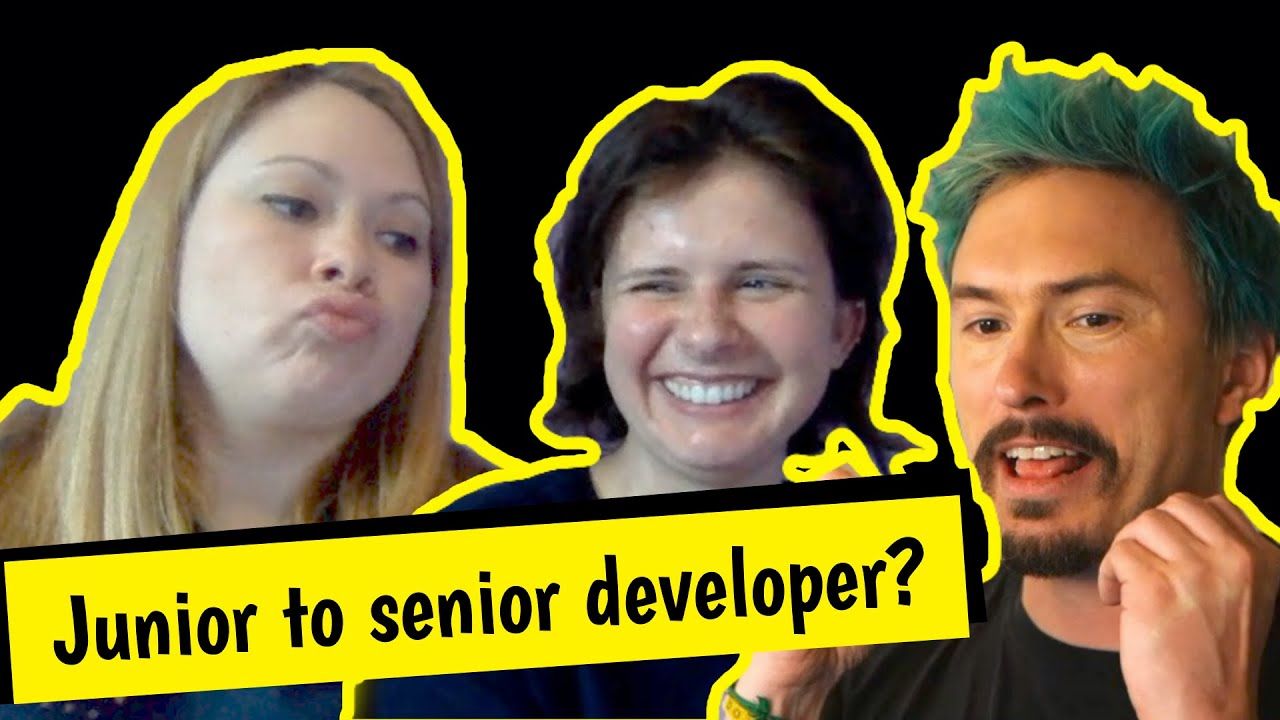 MPJ talks with career coaches Ingrid Kocjan and Megan Vallee about career advancement as a developer.

All Good Things Must Come to an End

So today, it was with mixed emotions that I watched his final video.

If you have 15 minutes, I encourage you to watch the video – even if you've never watched his channel before. Because this is a master class in how you responsibly and decisively bow out of a long-running project.

I probably learned more about MPJ and what kind of person he is from this video than I did from all his other zany, thoughtful videos combined.

No matter how good you are, you can still get better MPJ is a passionate developer who loves coding and loves teaching. All of this shines through in his videos. But he is also someone who sees his life's work as largely unfinished.

He has the humility to realize the limits of his own abilities, and to continue exploring and expanding past them.

As he explains in his final video:

When I started Fun Fun Function I was still at Spotify, and it was a little bit of an outlet for me to talk about musings while I was at Spotify building.And when I went full time [on Fun Fun Function], all I was doing was talking about creating – not actually creating.

When I did create, it was tools that facilitated creation – Twitch overlays and stuff like that.Don't get me wrong, this was an amazing way to spend my time. I heard from thousands of people how I've helped them become better and more inspired developers by sharing my passion and knowledge with the world. But I think that now, 5 years later, I'm out of things to share.I've shared all of the stuff that I learned during my time working as a programmer.

And I've also lost a little bit of the passion for the craft itself, like coding. And so I can't really contribute with much enthusiasm either at this point. So now it's time for me to go back to the place where you all are.

Most importantly, MPJ wants to play a part in addressing an important challenge facing humanity – the challenge of mental health.

I want to go back to building products, putting things out into the world, and spend some time thinking about what it is that I care about. What is it that I should be creating?I care about a lot of things. But one thing that sticks out lately is psychology and mental health. I don't talk much about this on the channel, but when I was in my late teens, my mother committed suicide. It was after a very long battle with chronic depression and addiction to benzodiazepines.

During the last year or so I've been going to therapy myself, facing a lot of inner demons that have been there for many many years. And as I've done this I've realized what a big, interesting, important problem mental health is. I've grown the opinion that mental health is an area that way more people should be working on. Globally more than 800,000 people commit suicide every year. In almost all countries, suicide is a more common way to die than homicide – sometimes 10 or 20 times more. Every 40 seconds someone commits suicide.

We may not get any more Fun Fun Function videos, but it is heartening to know that people like MPJ are out there working hard on the big problems facing humanity.

And I will always be grateful for the many insights MPJ has left us with.

You can browse the full archive of his Fun Fun Function videos here.

And Mattias – if you're reading this – Godspeed on your future endeavors. Programmer YouTube won't be the same without you.