All I Really Need to Know About InfoSec, I learned from Mr. Robot 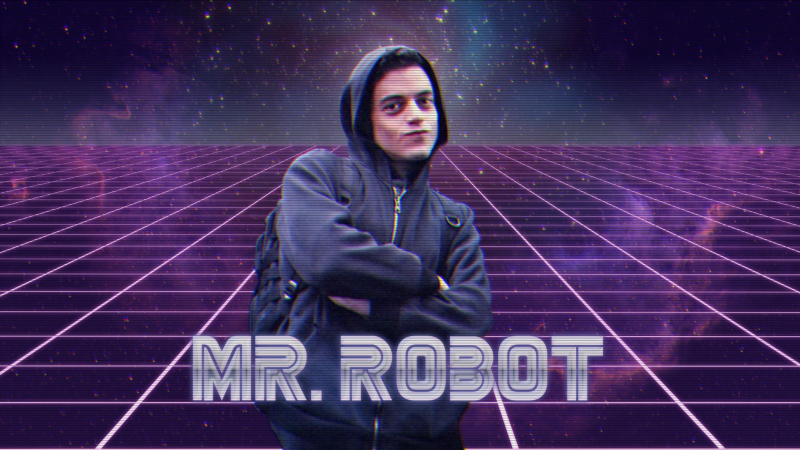 I was trapped on a beastly 14-hour flight to China — complete with a jet-lagged newborn on my lap. Fortunately, the in-flight entertainment included a new cybercrime drama called Mr. Robot.

This show takes technical realism to levels unprecedented for Hollywood. It succeeded in distracting me from the awkwardness of being “that guy” with the crying baby. And I even learned a few things about information security.

Out of respect for readers who haven’t yet watched this Golden Globe-winning series, I’ve purged this article of any reference to characters or plots in the story. Read on with confidence — this is a spoiler-free article.

1. A hacker can compromise your phone in seconds, and you’ll never even know it

Hackers don’t need to steal your phone — that would be too obvious, and would only give them access to your data from the past.

Instead, they can gain control of your phone using spyware. They can do this in minutes, and you’ll never even know.

In Mr. Robot, one of the characters installs a root kit on someone’s phone in less time than it takes to shower. Using Flexispy — a widely-used Android spyware tool — the character “roots” the phone — putting it in superuser mode — and then hides the normal superuser icon to obscure the fact that the phone has been tampered with.

From now on, the character is able to monitor all of that phone’s digital and audio communications.

Word to the wise — using your phone’s thumbprint scanner or setting a lock screen password will make it much harder for a hacker to do this to you.

Emerging from the subway, a boombox-blasting rapper offers you a free copy of his newest album.

To be fair, you would still need to execute a file. In Mr. Robot, hackers use an alluring filename like “Free iTunes Gift Card.exe” to dupe the victim into double-clicking it. This installs a Remote Access Trojan (RAT), effectively giving the attacker access to files and even webcams. Creepy.

What looks like a normal CD — that even plays their album scrawled on it with a sharpie—actually contains an extra layer of data stashed within.

Removed from any network access, the only way to read the data on these CDs would be to physically enter the premise and get a hold of them. You’d then for at least long enough to spin up an optical drive and dump their contents.

If you aren’t using Bluetooth, turn it off.

If an attacker discovers an open bluetooth connection on your device, they could connect their own keyboard to it and start inputing commands.

Yes, it is possible to open up a terminal with a series of hotkeys in both Windows and OSX, and from there type in malicious commands.

As a bonus, turning off bluetooth when you’re out and about will reduce your battery consumption, giving you more time to read Medium articles like this one (and follow Medium writers like me).

You are your own greatest vulnerability

Throughout Mr. Robot, the most common exploit is good old social engineering — manipulating people into doing what you want.

Here are some red flags to look out for when interacting with strangers: 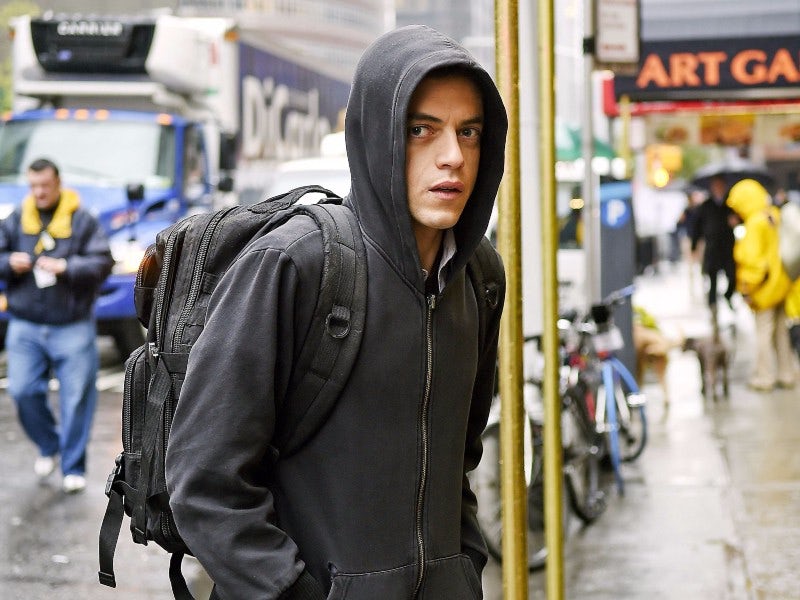 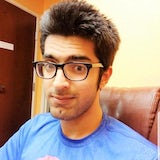 This is by far one of the greatest series to watch! Amazing show. 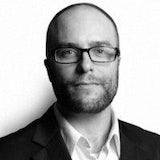 Thanks, Prateek. I'm excited to sit down and watch the final season when I get some free time :) 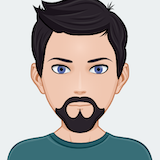 One of few series on TV that shows how really hackers work and tools they use. Love this show.

Yes - it's great that they actually talk with security researchers to make this show accurate.